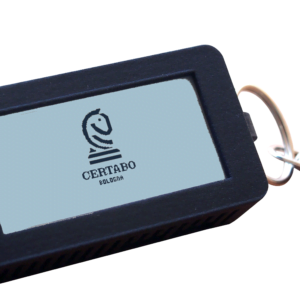 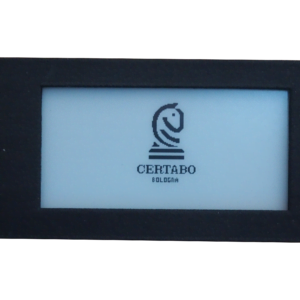 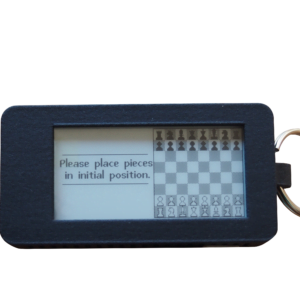 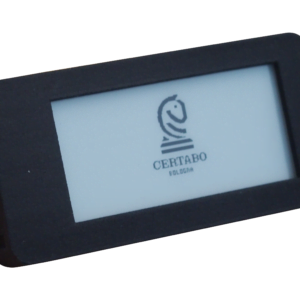 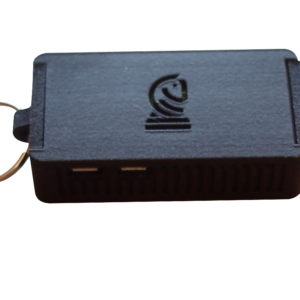 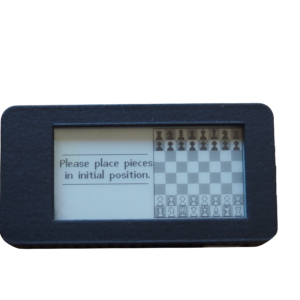 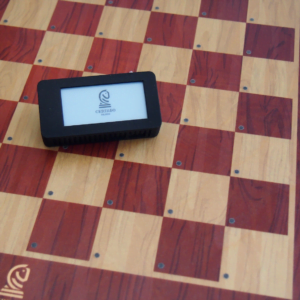 18 in stock (can be backordered)

Certabo Nano is a micro but powerful chess computer. You will always carry it with you to play with your Certabo chessboards.

Certabo Nano is based on a powerful micro computer with a fast quad-core 1GHz processor and 512Megabyte of ram equipped with a beautiful and refined e-paper display with e-ink technology and encapsulated in a black housing.
Certabo Nano integrates Maia chess engine, the famous chess engine based on a neural network and trained on millions of human games. With its peculiar playing style, similar to a human, Maia will entertain you in every game, each one different from the other. You can play at different levels of difficulty with time or infinite time, from any position of the pieces on the board, or even try challenge between humans. Whether you are playing against Maia, or between humans, the powerful support of dedicated analysis with Stockfish will be available at any time during the game and much more.
But the Certabo Nano peculiarity is actually another! It was developed with a training and support functions to game improvement. Certabo Nano has a database of openings and will inform you about the particular opening you are playing if detected and it is also possible to start an analysis of the position with calculation of the variant at any time. Lifting simply the piece you want to move, you will automatically trigger variational analysis and result with CP evaluation will be shown after few seconds . All the possible moves for that piece will be then displayed by the chessboard’s leds and the best one will be highlighted. This way you will be able, at any time to analyze and evaluate which is the best piece to move and where to move it constantly evaluating the move’s strength.
Certabo Nano is also the natural extension of the chessboard, very easy to use, it has no touch and no buttons, all settings can be very simply made with a queen and kings. You want to set a parameter? Just put a spare queen in a specific square and that’s it. You want to start a new game, just remove the kings from the board.

Simple, intuitive, a perfectly integrated gesture control. Small in size but powerful and flexible, expandable like all Certabo devices by simply reflashing the micro sd as soon as new release will be availabe. Also available with keychain hook to always carry it with you. Certabo Nano requires a small standard power bank (not included), with a standard USB-A port, it connects to the chessboard and to the power bank via the  provided cable for many hours of entertainment with your Certabo chessboard. This version is equipped with a keyring hook

There are no reviews yet.

Only logged in customers who have purchased this product may leave a review. 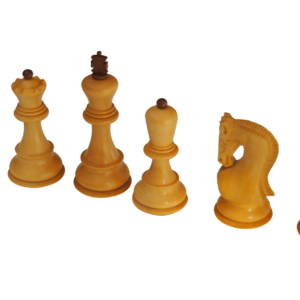 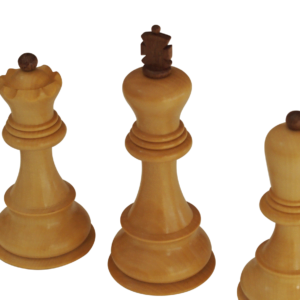 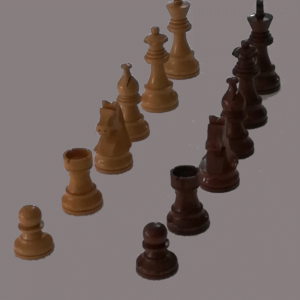 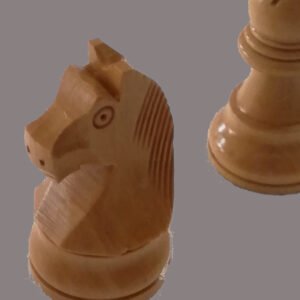 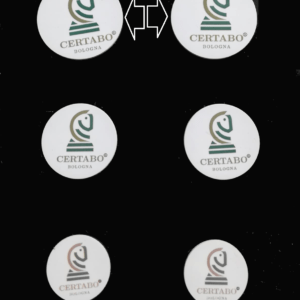 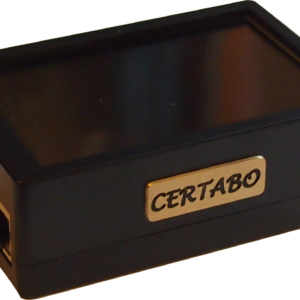 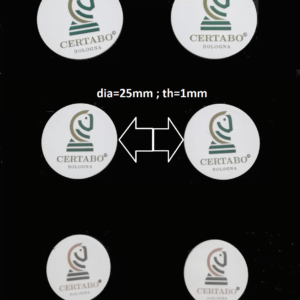 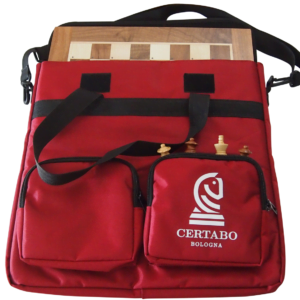 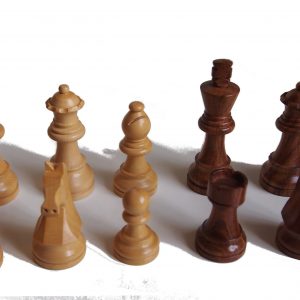 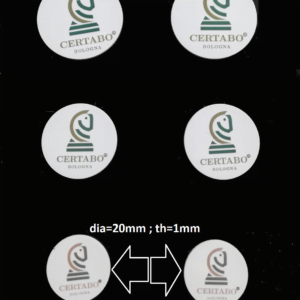